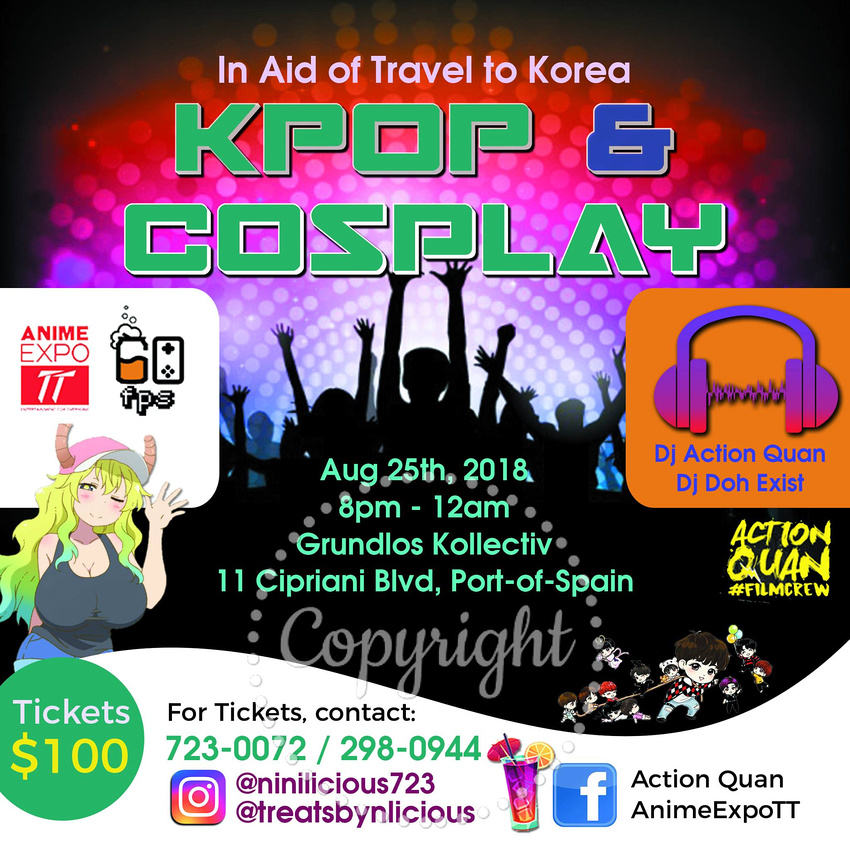 In aid of her travel expenses to Korea, Nlicia Lara, with the support of Action Quan , Anime Expo TT and 60 FPS Gaming Lounge presents KPop and Cosplay!

She will be heading off to Incheon National University, South Korea and needs all our support to get there!

Come close out your summer with a bang while supporting a worthy cause!

Cosplayers come party with us and rep your fandom!

Of course we're doing this Trini style , with the best music from all genres to give a send off to remember!

All proceeds from this event goes to Ms Nlicia Lara who has received a scholarship to study BSc Korean Trade and Commerce.

Ticket committee will be listed soon.
See you there! 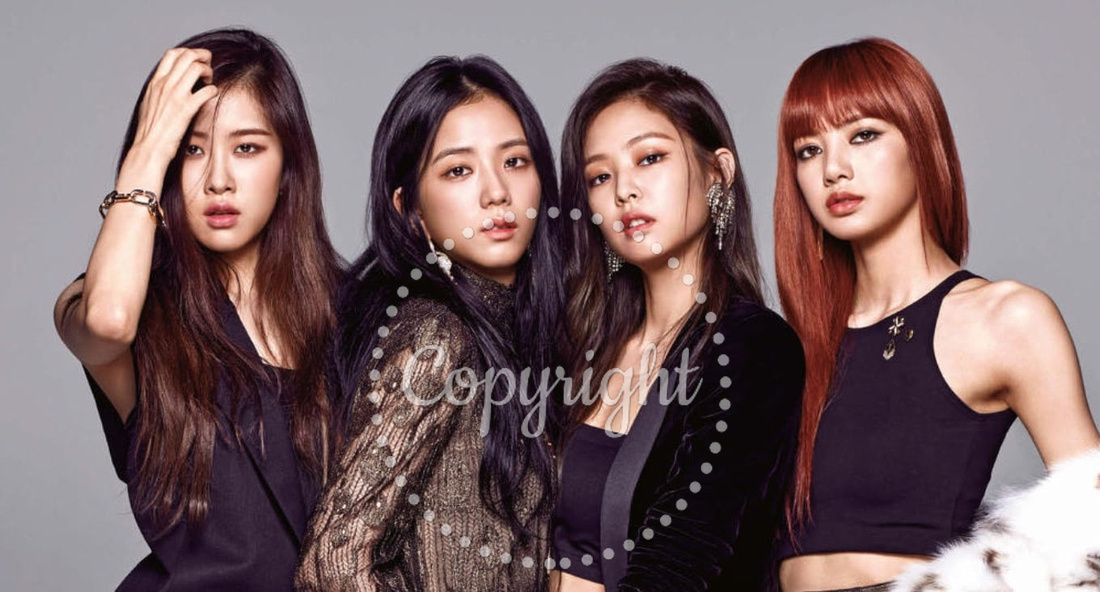 With promotional preparation beginning in November 2011 with the revelation of an teaser image of Kim Eun-bi, who was speculated as a candidate for the group's line-up, YG Entertainment revealed the final line-up and name of the group on June 29, 2016. BLACKPINK is the first girl group to debut under YG Entertainment in seven years after 2NE1. They debuted with the single album Square One on August 8, 2016.

"Whistle" topped the digital, download, streaming and mobile chart of Gaon Chart of August 2016. They also reached number one on the weekly, popularity, music video, and K-pop music video chart of China’s biggest music-streaming website QQ Music. BLACKPINK first music show performance was aired on August 14, 2016 on SBS's Inkigayo. Their win in Inkigayo broke the record for girl group with the shortest time to win on a music program after debut (14 days). They wrapped up their promotions for Square One on September 11, 2016 with another win on Inkigayo.

On May 16, 2017, it was announced that Black Pink will debut in Japan in summer 2017, holding a debut showcase on July 20 at the Nippon Budokan in Tokyo and releasing a mini album on August 9. A snippet of the music video for the Japanese version of "Boombayah" was aired on TV in Japan on May 17.

Within three weeks of debut, BLACKPINK placed second behind EXO for brand reputation based on a study by Korea Institute of Corporate Reputation in August 2016. Another study targeting girl groups revealed that the group's brand influence had already surpassed that of Girls' Generation and Twice for September. The chief of the reputations research lab described the feat as a "first". They became endorsers for several brands including Reebok, Moonshot and Saint Scott. They were also featured as models for major magazines including Nylon Korea, South Korean 1st Look, and Singapore's TEENAGE. Social Media https://www.facebook.com/BLACKPINKOFFICIAL/ https://www.instagram.com/blackpinkofficial/?hl=en http://www.ygfamily.com/artist/main.asp?LANGDIV=K&ATYPE=2&ARTIDX=70

Black Pink (Hangul: 블랙핑크), stylized as BLACKPINK or BLΛƆKPIИK, is a South Korean girl group formed by YG Entertainment and the first girl group to debut under the same entertainment seven years after 2NE1. The group consists of four members: Jennie , Lisa , Jisoo , and Rosé . They officially debuted on August 8, 2016 with the single album Square One . Black Pink fans are called "Blink". 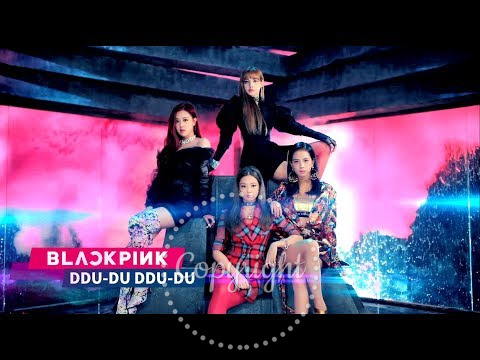 [Verse 1: Jisoo] Tell me I'll take the stars in the sky Good when you do not have a lot of time Tell her to look at another girl's view Sometimes I want a lie that does not sound like a lie

[Pre-Chorus: Lisa] Eyes have been callin me baby Body been tellin me take me Boys have been sayin to date me Your lips should be sayin the same thing For real what’s the deal got a feelin you feelin me Aye but I don’t play with them fakes Keep it real with me