Photos From The Endometriosis Support Run/Walk 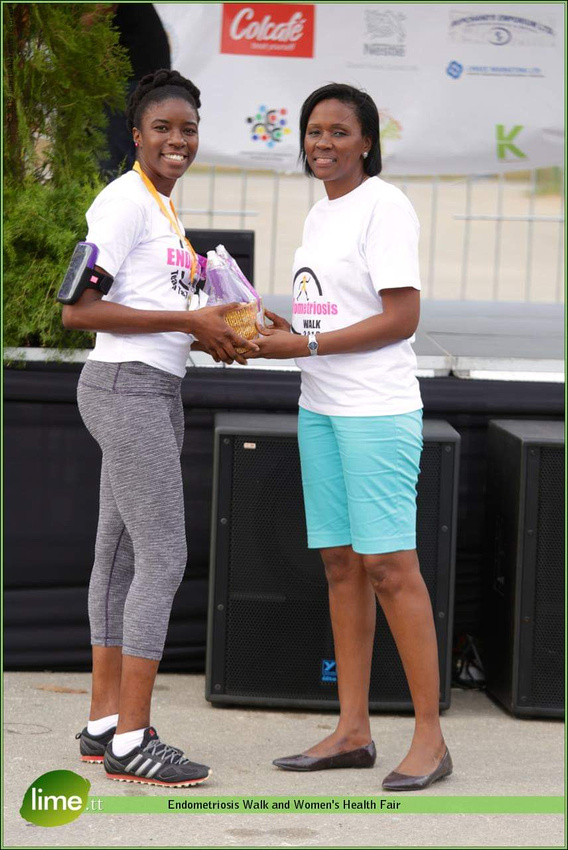 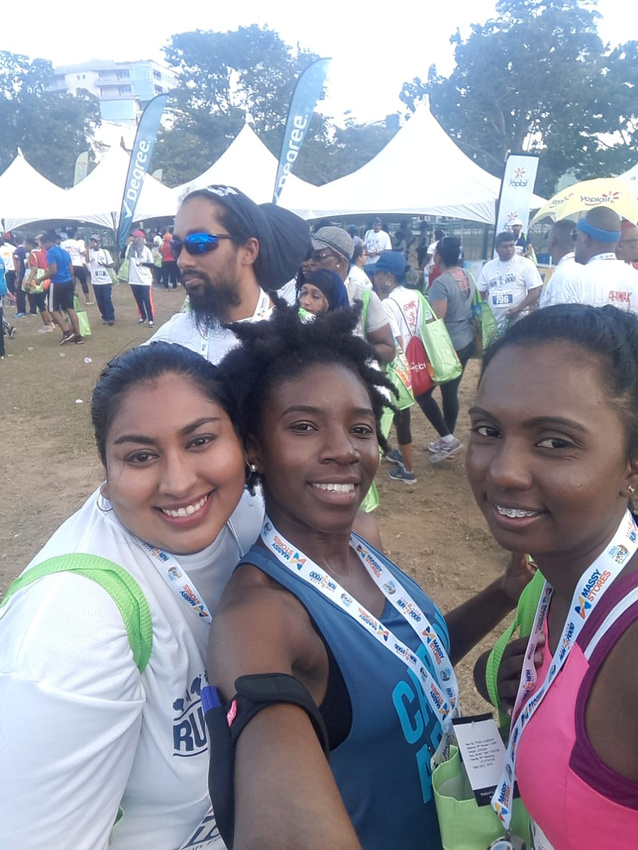 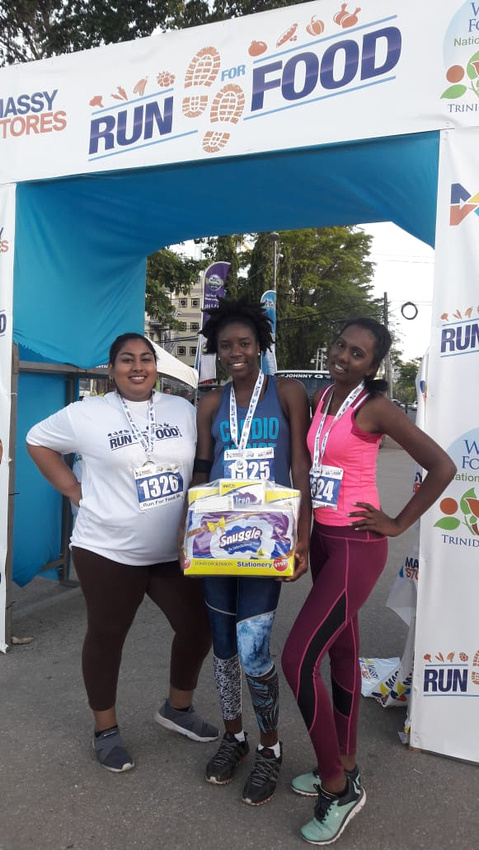 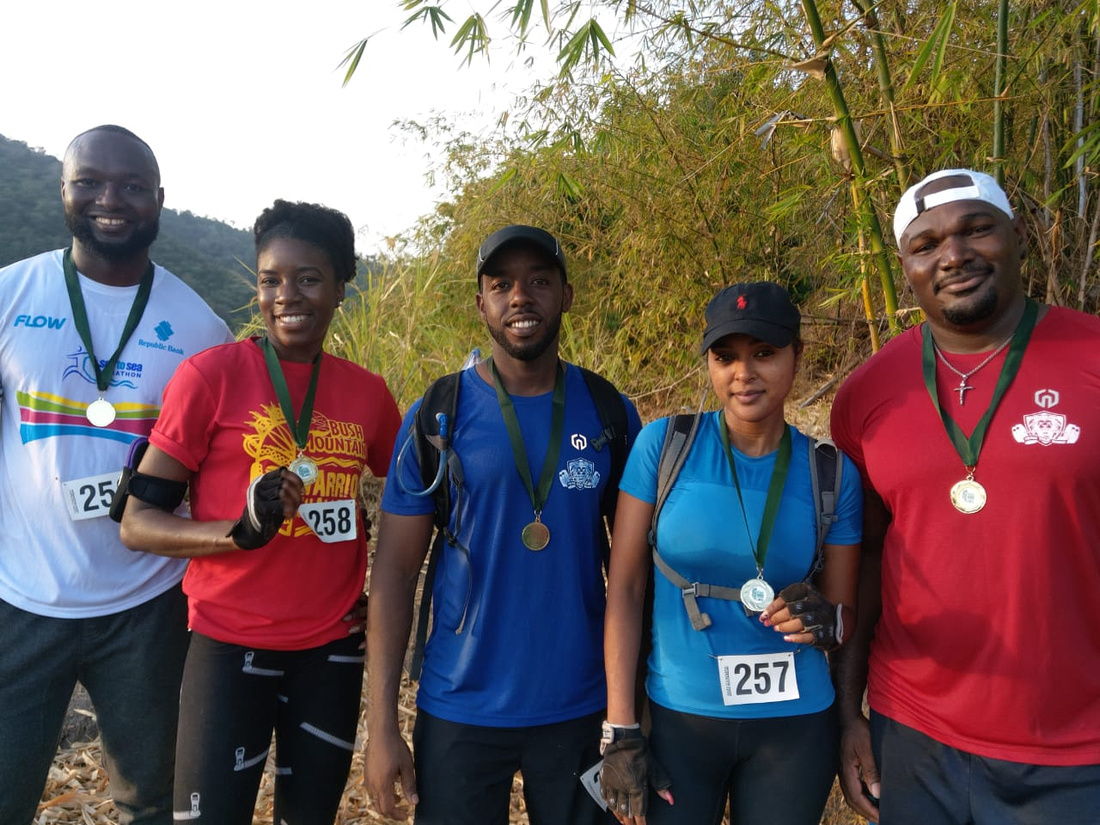 Many thanks to Ms Roxanne Lewis for sharing your story with my readers.

You have certainly inspired me to become more healthy.

I would like to wish you all the best in your future endeavours.